What’s the first thing that comes to mind when you think of 1952? Poodle skirts? American Bandstand?  A gallon of gas costing 20 cents? Villanova Theatre’s upcoming production of Red Herring takes a look at marriage, nuclear espionage, and the McCarthy hearings as some of the iconic images of 1952 America.

LIZ: One of the things Harriet Power, Red Herring director, stressed to me was the importance of my role in grounding the actors in the play's time period of October 1952 (as none of them would have been alive at the time!).  I always like to return to primary sources in these cases, so I tracked down a copy of Life magazine from the week that the play takes place. Not only were there great articles about the upcoming presidential election and nuclear weaponry, it was also full of advertisements and other cultural touchstones that could provide a more visceral experience of 1952 for the actors. Below are some of my personal favorites from the issue: 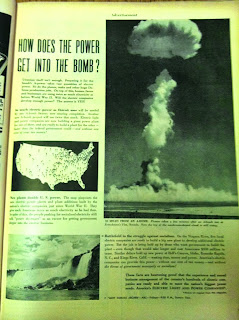 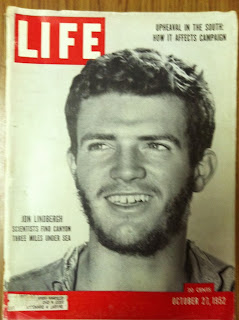 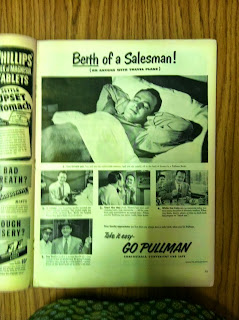 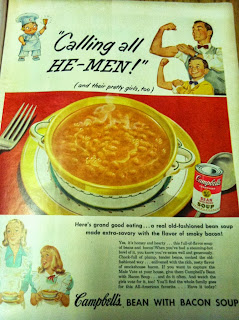 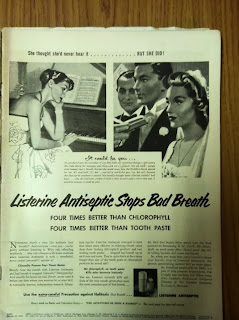 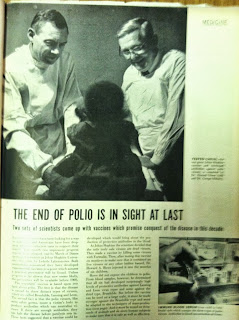 Here are a few other touchstone events from 1952:

- The first mechanical heart is successfully used at Harper University Hospital in Michigan.

- Elizabeth II becomes Queen of England after the death of George VI.

- Dwight D. Eisenhower is elected president of the United States.

- Prime Minister Winston Churchill announces that the United Kingdom has an atomic bomb.

Red Herring runs October 1-13. Call (610)519-7474 or visit www.villanovatheatre.org for more info or to purchase tickets!  Keep an eye out for Liz’s LIFE magazine in the production!
Posted by Villanova Theatre at 11:45 AM