Fashion and Florence in the Fifties 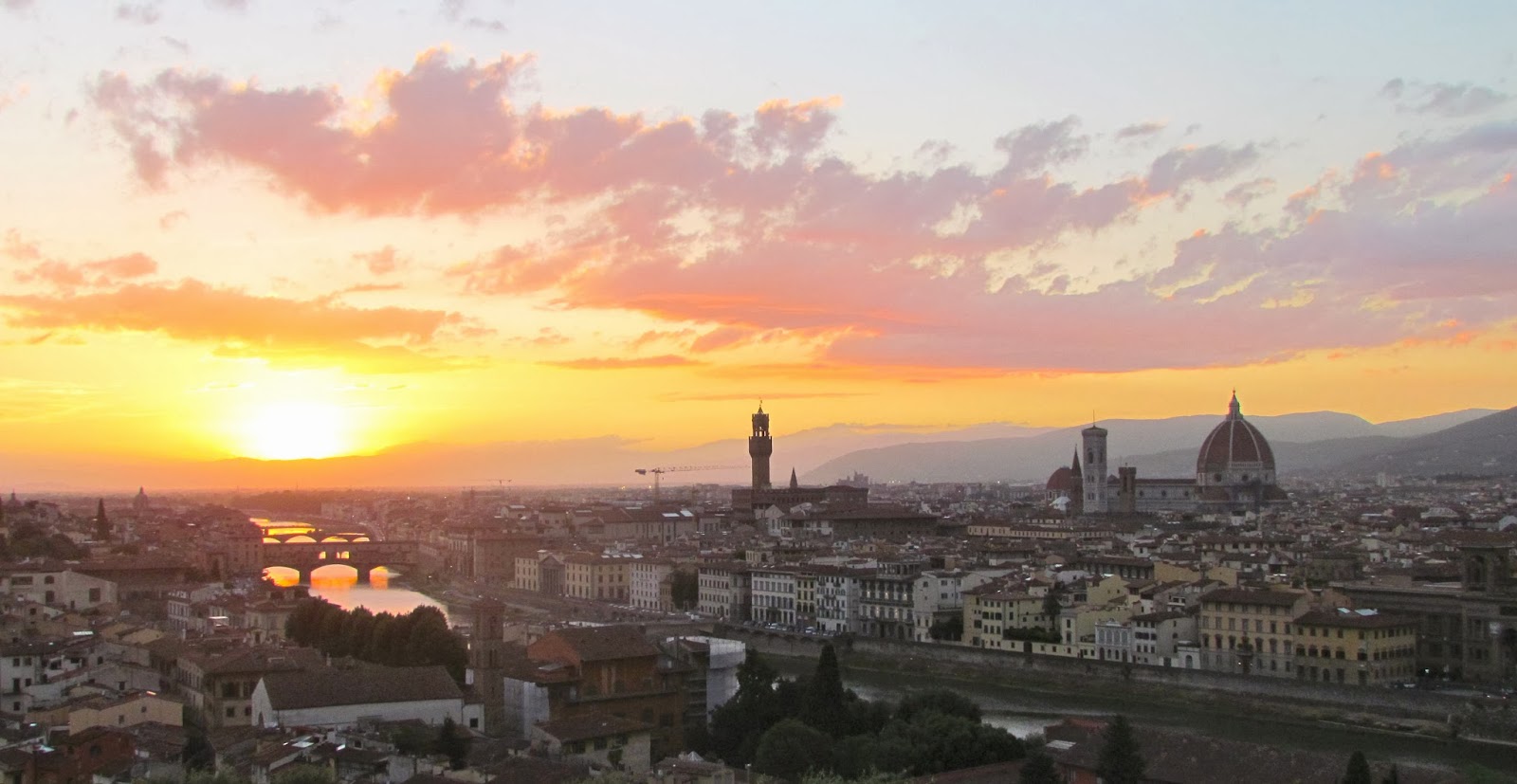 The Light in the Piazza follows Margaret and Clara Johnson on a magical trip to Italy in 1953, which unexpectedly leads to discovery, love, and enlightenment. Fortunately for our cast and production team, rehearsing a show filled with sights and sounds like Piazza, lets us explore all things beautiful: history, art, music, architecture, etc. 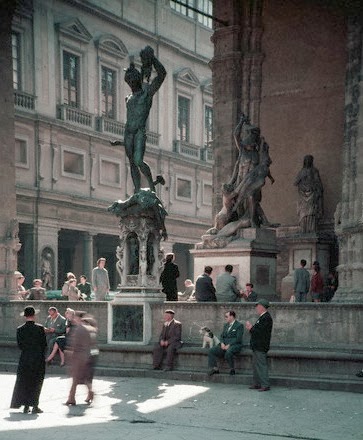 Our key player, of course, is the beautiful city of Florence herself. Firenze (as the Italians call it) is widely regarded as the “birthplace of the Renaissance,” where many of art’s greatest masters once called home. Thanks to that rich heritage, the city is filled with statues, paintings, cathedrals, and museums that create a feast for the senses. Margaret’s favorite place in the whole city, however, is the piazza because of the openness and the light. From the Greek word for "wide space" or "opening", the piazzas are city squares at town centers or the meeting of roads, where exists the pulse of the community. Often lines with cafés and shops, piazza host tourists and natuves alike who spend time walking, shopping, sightseeing, and dining in these social centers of which Florence contains dozens.  Who knows if it's Italy, or Adam Guettel's amazing score, or our wonderful collaborative team, but the piazza is already bringing out the beauty in all of us. 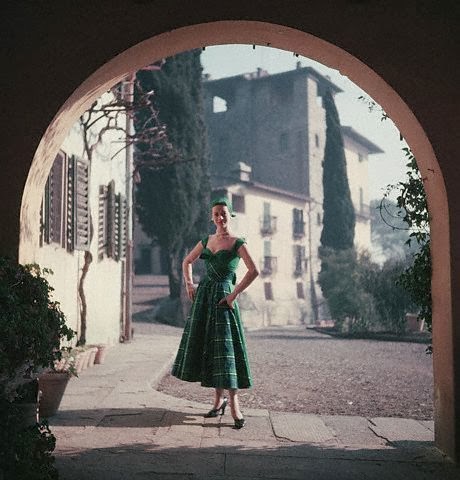 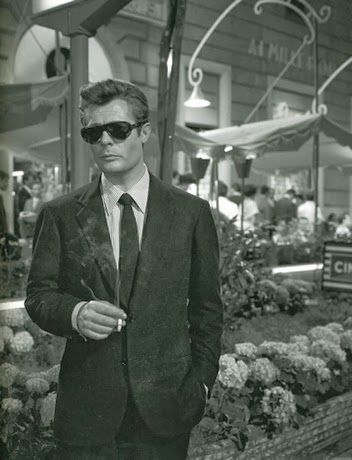 And nothing completes the picturesque piazza more than this era’s gorgeous clothes. Fashion held a particularly important place in the atmosphere of the 1950s, and even more so in Italy.  Gender roles became very strictly enforced in the post-war culture of Italy as well as America. This can be seen most clearly in the silhouettes of the era, where women’s figures were featured through A-line dresses and other ultra-feminine shapes. Most women still wore heavy foundation garments such as girdles and corsets to accentuate the natural form of a small waist and curvy bust and hips. Men wore suits that heightened the Y-shape of their torsos and took great care in the details of their fashions such as cufflinks, tie pins, hats, and pocket squares.

Italians took particular pride in fashion both as a daily routine and as a new part of their economic landscape. A large step in bringing Italy to the forefront of the fashion scene was the first multi-designer Italian fashion show, held in Florence in 1951. Here, the spotlight was turned on such pioneer designers as the Fontana Sisters, Contessa Visconti, Emilio Pucci, Baroness Gallotti, and Bertoli, and the fashion press responded with enthusiasm, using phrases like "seductive elegance" and "aristocratic ease." Costume designer Rosemarie McKelvey speaks to what she loves about fashion in the 1950s: “Men and women had their clothes tailored specifically for them and enjoyed the details that went into getting dressed every day. They wore clothes because they loved them.”

Although Margaret and Clara’s journey brings one unexpected event after another. What our trip to Florence can absolutely promise is unending beauty through the exquisiteness of the 50s as well as the splendor of Florence.


Posted by Villanova Theatre at 10:33 AM No comments: