The More Things Change, The More They Stay the Same

When Villanova Theatre chose to include The School For Lies in their 2013-14 season, they knew off the bat that they would need a strong student production dramaturg to help the cast pull the high-style court of Louis the XIV through history and into the modern day - which is really the project of the entire production.  Good thing Sarah Totora was willing and available!  Previously receiving distinction for her Orals project as Production Dramaturg for How I Learned to Drive in Villanova Theatre's 2012-13, Sarah has done a stellar job of making the foreign world of Paris, 1666 accessible to the cast and audience.  Below are just a few of the amazing things she found in her research: 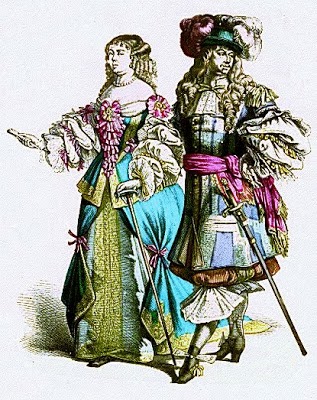 SARAH: Modeled after Molière's play The Misanthrope, David Ives' The School for Lies invites us to pull up a chair in a chic Paris salon, circa 1666...and 2014. Ives infuses the play with contemporary expressions and anachronistic references, bending its 17th-century setting like a funhouse mirror. The result is a world that pulses with then and now, which the cast navigates expertly.

To help everyone find their footing in this curious environment, I researched life and style in the 1600s--an era of carefully prescribed manners and mores. Bows and curtsies, walking sticks, elegant handkerchiefs, and ballet-like poses colored courtly life in Molière's time, and informed our interpretation of characters in The School for Lies. Along the way, I also picked up some pointed advice. 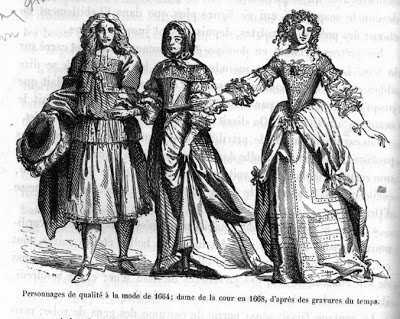 For example, a 1694 British publication called The Ladies' Dictionary advised women against being too skinny: "Bodies that are very Lean and Scragged, we must own, cannot be very Comely: it is a contrary Extream to Corpulency and the Parties Face always seems to carry Lent in it." The same manual cautions a woman not to yield to her beau's advances too hastily, even if she loves him, explaining, "You will get better Conditions if the Enemy does not know how weak you are within. Forgive, Ladies, all the Warlike Gibberish..." 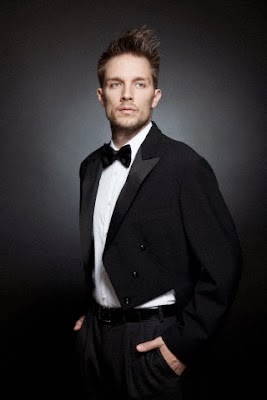 Men, too, had guides to inform their wooing, such as The Academy of Complements, which dates back to 1661. Herein a man could gather sample sweet-talk to try out on the "ladies and gentlewomen" in his life. He might, for example, tell a girlfriend that "her breasts are a pair of Maiden-unconquered Worlds," or that "her neck is polisht Ivory, white as the silver Dove." 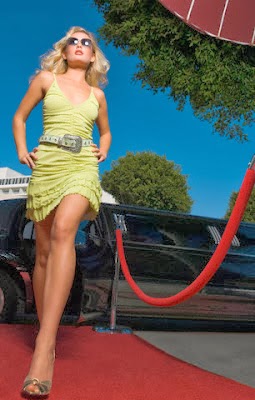 The way I see it, primary sources like these are a dramaturgical jackpot--a time capsule that brings to life a given historical moment with words straight from the horse's mouth. More illuminating yet? Take a look at this month's Cosmopolitan magazine, whose cover stories include "The One Thing You Must Never Do With A Guy" and "The Bikini Body Plan: 4 Steps to Smokin'!" Or check out the current issue of GQ for "The Best Places In The World To Take Your Girlfriend (We Checked With Her)." As they say, the more things change, the more they stay the same.